SHARON, Pa. — Penn State Shenango students and employees were honored at the 2022 Awards Ceremony and Honors Convocation to celebrate their outstanding academic and student life achievements.

The President Walker Freshman Award is presented annually to undergraduate candidates who have earned a 4.0 cumulative grade-point average (GPA) based on at least 12 graded Penn State credits completed during their first semester of admission.

The President Sparks Award is presented annually to undergraduate students who have earned a 4.0 cumulative GPA based on at least 36 graded Penn State credits completed by the end of the fall semester of the academic year in which the award is given.

The Evan Pugh Scholar Award began in 1933 and is given to juniors and seniors who are in the upper 0.5% of their respective classes and have completed at least 48 graded Penn State credits at the end of the fall semester of the academic year in which the award is given.

The Robert Weber Mathematics Award is presented annually to the most promising Shenango math student and honors the late Robert Weber who taught math at the Shenango campus.

This foundation offers scholarship support for students who have experienced a cumulative gap in their education of five or more years, are at the undergraduate level and pursuing their first baccalaureate degree, anticipate workforce participation for a significant period after graduation, demonstrate financial need and show academic promise and a commitment to obtaining their degree.

The Shenango campus High Academic Achievement Awards are presented to those students in each college or degree program who have achieved the best cumulative GPA during the academic year.

Recognized for outstanding academic achievement, this award is presented to students with cumulative GPAs of 3.5 and above.

The honors certificate is awarded to several of the students in the Honors Program who have fulfilled the program requirements and have maintained an excellent GPA.

Lambda Pi Eta (LPH) is the National Communication Association’s official honor society at four-year colleges and universities. Honors cords for graduation are awarded to graduating seniors in LPH that have upheld the academic goals of the chapter and shown outstanding dedication to the group.

Honored for contributions to the Shenango community and civic engagement, student Shae Kanan was names Emerging Leader of the Year. 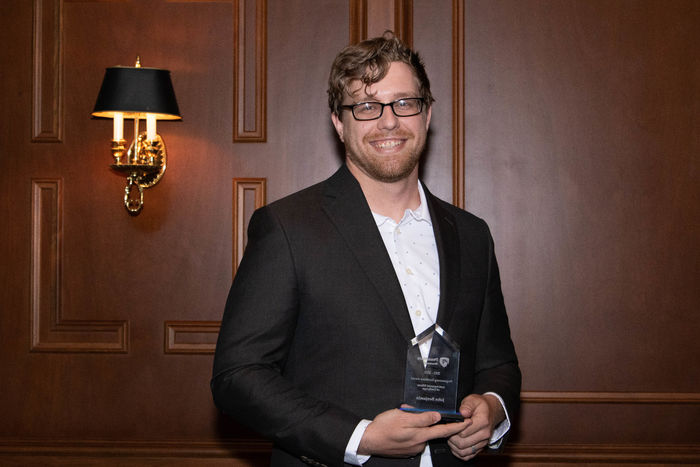 The Eric and Josephine Walker Award

The Eric and Josephine Walker Award recognizes Commonwealth Campus students whose outstanding qualities of character, scholarship, leadership and citizenship have been directed into programs and services that have positively influenced fellow students and have contributed to the prestige and well-being of their campus and, hence, to the reputation of the University as a whole.

Club Advisor of the Year

This award is given to an individual that genuinely cares about other students, faculty, staff and the surrounding community of Penn State Shenango. This person embodies the motto, “small campus with a big heart.”

Staff Member of the Year

This award recognizes Penn State Shenango staff members who demonstrate outstanding service to the University, our students and the broader community.

This award recognizes innovative and outstanding achievement in the planning and presentation of a program by a student organization, group/class project, committee or an individual.

The Unsung Hero Award recognizes a student who works behind- the-scenes of a successful recognized student organization, athletic team, group/class project or committee. This award is given to a student who consistently gives their all, going above and beyond the call of duty on a regular basis without expectation of recognition.

Emerging Leader of the Year

This award is presented to a student with less than 45 credits who has contributed significantly to the Penn State Shenango community through their involvement in a campus organization, athletic team or a community service program. They must also show significant potential for continued leadership and civic engagement.

Student Leader of the Year

The Student Leader of the Year award recognizes a student who has demonstrated excellence in academic growth and achievement, as well as excellence in campus and community engagement and has made a contribution to the Penn State Shenango community through their leadership and participation in campus programs, organizations and activities. 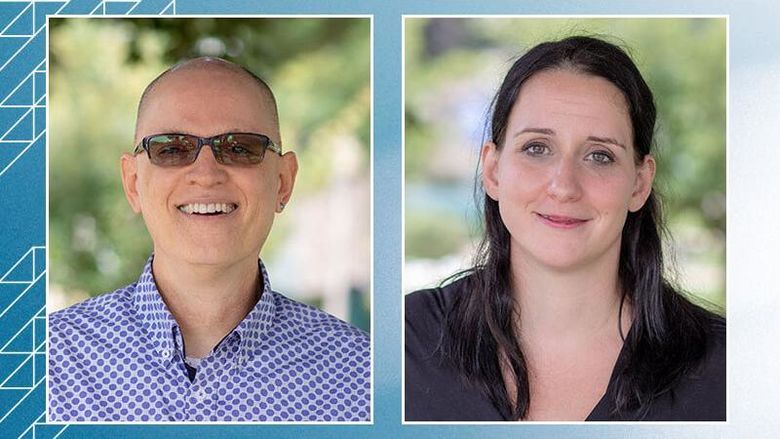 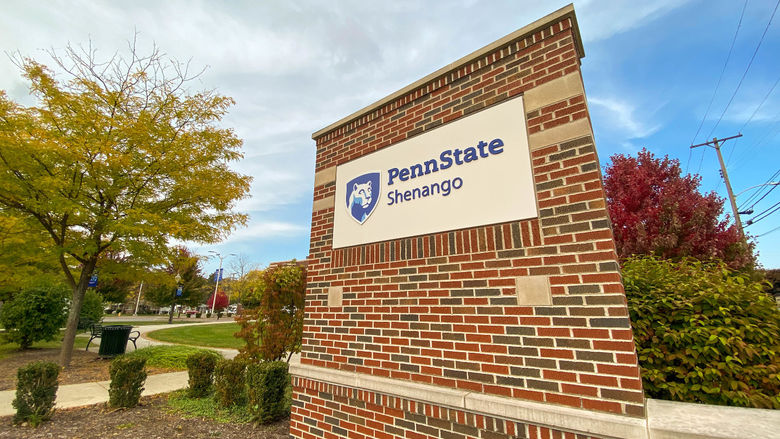 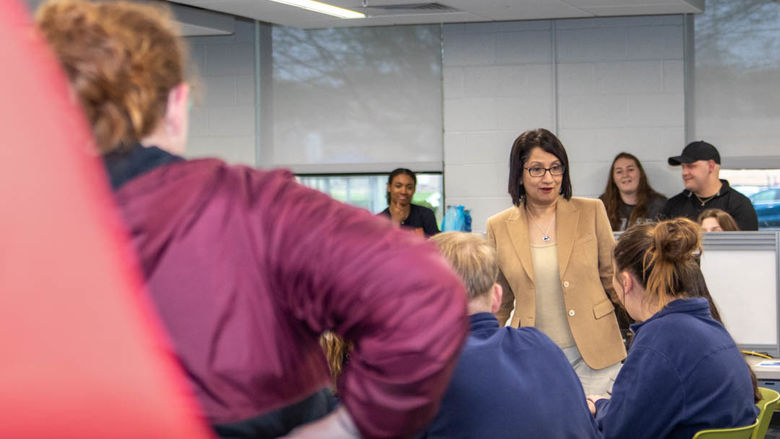