From research to community, EnvironMentors program continues to grow 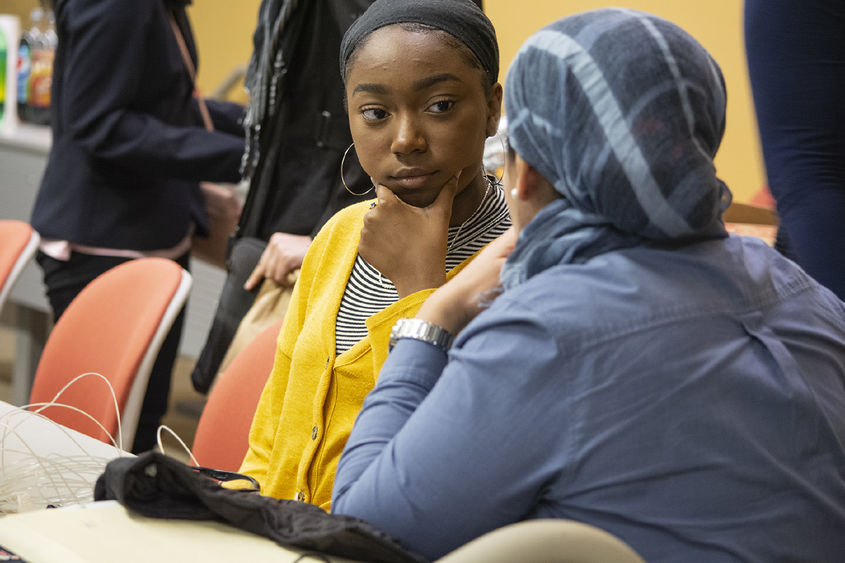 UNIVERSITY PARK, Pa. — Although Penn State’s EnvironMentors chapter is relatively new, it has grown quickly and has made numerous positive impacts. EnvironMentors is a national science education and college access program created by the National Council for Science and the Environment. It connects underrepresented high school students with undergraduate students and faculty at local universities in an effort to create mentorships and expose the high school students to careers in science, technology, engineering and math (STEM) through environmental research.

Gregory Jenkins, a professor of meteorology in the College of Earth and Mineral Sciences, is the director of the EnvironMentors chapter at Penn State, which is one of eight chapters in the U.S. He said the program not only exposes students to STEM, but it also creates a strong community for all involved. 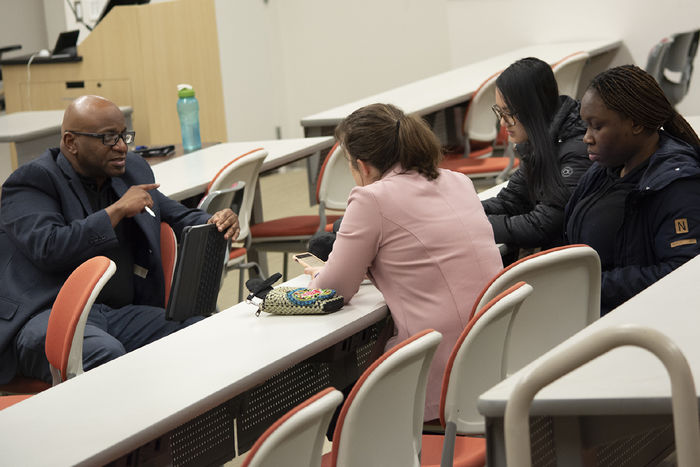 “We would like to expand the opportunities to other Commonwealth Campuses because it connects all of us, and it makes a difference in the life of a high school student,” Jenkins said.

The chapter, which launched at the University in 2018, has seen an increase of high school students, both in number and location. In addition to State College, high schools from Sharon, Harrisburg and Middletown started to participate and faculty mentors from Penn State Shenango, Harrisburg and Hershey joined the program.

Jenkins, who is a faculty member in the Institutes of Energy and the Environment, said it is amazing is to watch the growth in returning high school students. 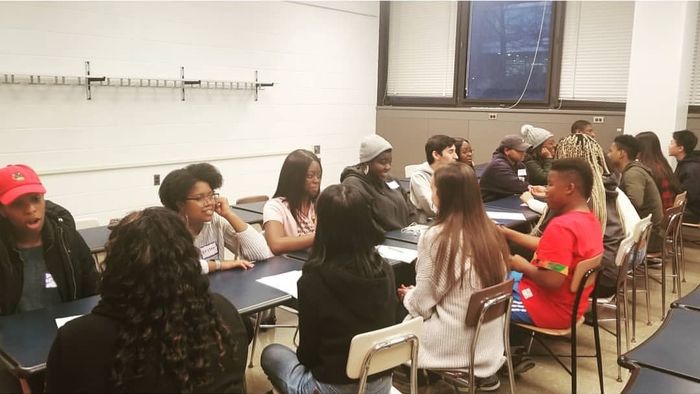 The EnvironMentors participate in a speed mentoring session.

According to Jenkins, this year’s students worked on complex, important and impactful research. Since the program’s start, students have worked on topics such as climate change, air quality, greenhouse gases, pesticides, material analysis, entomology and ecology as well as curriculum development for teaching students about sustainability and climate change.

“During my freshman year at Penn State, my research adviser, Dr. Gregory Jenkins, introduced the idea of EnvironMentors to me,” said Bryttani Wooten, a Penn State undergraduate student. “After the program was created and running, I became an undergraduate mentor both in my sophomore and junior year. I worked alongside Jenkins both years, and we began our work in exploring low-cost air-quality sensors. The first year, I had two high school students work with me, and our group ended up winning both the Penn State symposium and the national symposium in June of 2019.”

Even as the COVID-19 pandemic emerged in the U.S., the EnvironMentors were not deterred.

“The students really were champions of the program during the pandemic,” said Jenkins. “They had no reason to continue as the national fair was canceled and most of the EnvironMentors programs around the country canceled their programs. I was surprised and proud of their interest in continuing their research, knowing that they were homebound with family members at home and dealing with all of the indirect effects of the pandemic. The final presentations were excellent, and it is a tribute to the undergraduates.”

The students’ presentations were part the EnvironMentor’s online research symposium. Students also partnered with faculty at University Park and Hershey to develop online webinars on COVID-19.

Additionally, the EnvironMentors designed face coverings for the State College community, which were donated to food pantries.

“Next year, I feel even more committed to reaching out to faculty and students at Commonwealth Campuses that are near underserved communities that have been negatively impacted by COVID-19,” Jenkins said. “I also think that the COVID-19 pandemic provided a glimpse of the promise of remote EnvironMentor research experiences in reaching high school students and undergraduates near Commonwealth Campuses that may not have the same faculty capacity as University Park."

Ire Mayegun, a high school student in the State College Area School District, said the reason he chose to join the program was because the program could be a great way to learn more about the topics he is passionate about, specifically engineering and climate change.

“The number of things I was able to learn from the program is truly astonishing,” he said. “I was a much different person from the time I started my first project to finishing it and presenting it at the first National Competition. I became more aware about the environment and gained new experience in collaborative work and conducting research.”

Mayegun worked with Matthew Arenas, a Penn State undergraduate who said that what drew him to the EnvironMentors program was the chance to be the person he didn’t have when he was in high school.

“I didn’t personally know an engineer before applying to college,” Arenas said. “I chose to be a mentor so that I could be there for the students that need someone to give them a boost in confidence, answers to questions and encourage them to reach their full academic abilities and goals.”

EnvironMentors expanded in its second year. One of the students the program reached was Juan David Florez Rincon, a high school student in Sharon, Pennsylvania. He and Matt Caputo, an assistant teaching professor at Penn State Shenango, worked together on material analysis.

“The EnvironMentors program introduced me to things that I never imagined I would do during my high school career such as interacting with college professors or using a scanning electron microscope,” Florez said. “It gave me the opportunity to work in a lab — something that I really enjoy — and do quality research that has applications in more than one field of study.”

More than science and academics, Florez said EnvironMentors was key in building community for him.

“It exposed me to the Penn State supportive community,” he said. “I live in Sharon, which is far from the main campus. Despite the distance, we would receive an email or call every week from the program coordinator checking in on how we were doing. It felt like we were part of something bigger and for me, it was inspiring. It created a sense of belonging to a bigger community, something that I never had before.” 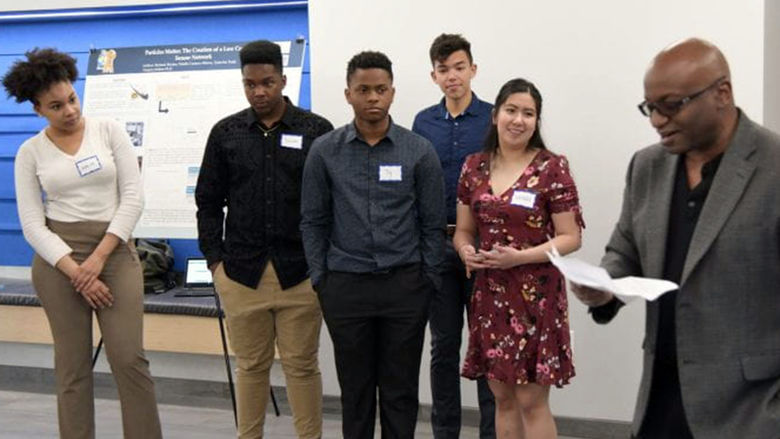 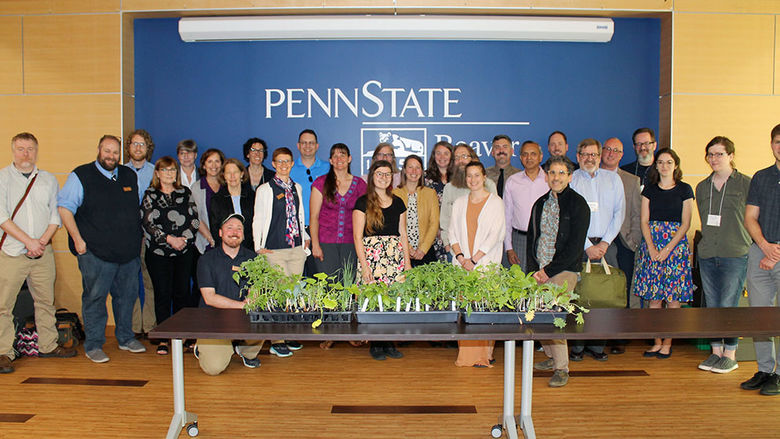 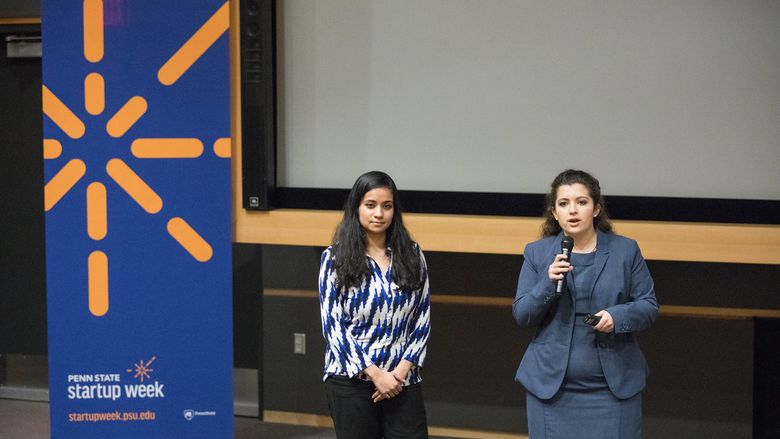 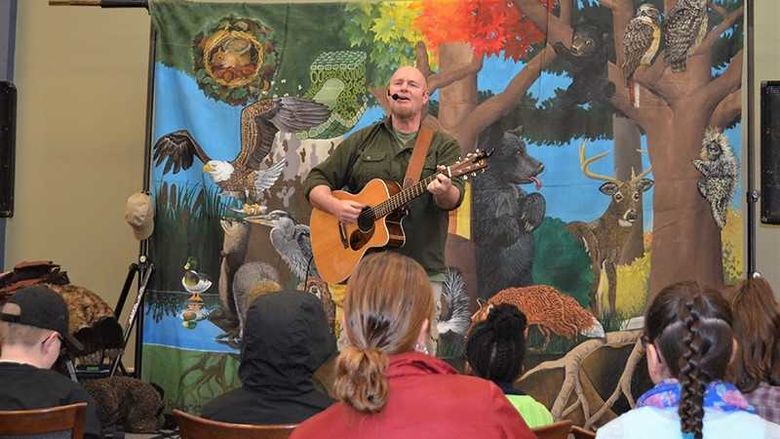 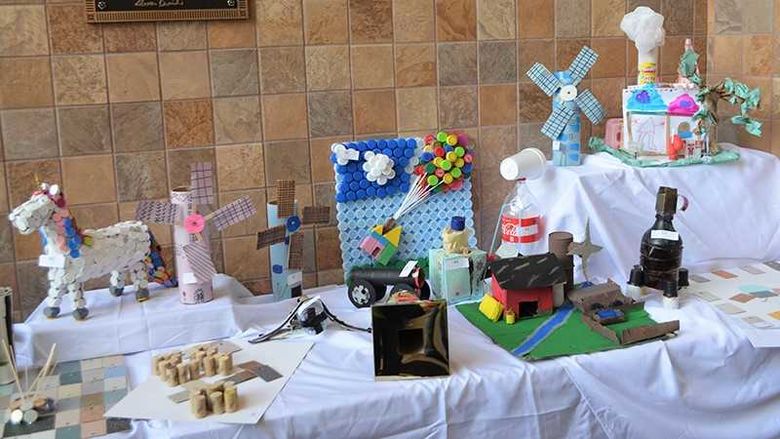 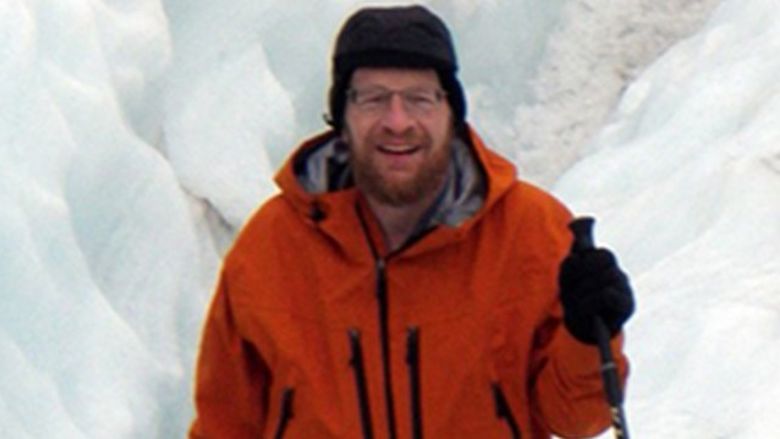