Penn State Shenango will hold its 2016 spring commencement ceremony at 7:30 p.m. on Friday, May 6, in the Shenango campus auditorium with a reception immediately following. Jo Anne Carrick, campus director, will confer baccalaureate and associate degrees on the graduating students.

The ceremony will open with the academic processional played by pianist Janet Stahl, followed by the National Anthem sung by the Shenango Valley Chorale, under the direction of Stephen Barr. Phillip Nash, associate professor of history and faculty marshal, will welcome graduates, family members, and guests to the 2016 commencement ceremony.

This year’s commencement address speaker is Paul Bucciarelli. He is the vice president and senior sourcing manager for The PNC Financial Services Group in Pittsburgh and has worked for PNC since 1998. He currently manages the sourcing activity and contract negotiations for PNC’s Bank Operations and Corporate Services commodity groups. Prior to joining PNC, Bucciarelli held key purchasing and merchandising positions at Servistar, a 2,500-member co-op hardware wholesaler, and at Big Wheel, a New Castle-based 105-store discount department store chain.

Bucciarelli earned a master’s degree in business administration from Youngstown State University in 1981, where he held a teaching and research assistantship, and a bachelor’s degree in communications and journalism from Penn State in 1976, starting his education at Penn State Shenango for the first two years.

Bucciarelli has also taught various management and business classes at Community College of Allegheny County, Youngstown State University, and the Bradford School of Business. He is currently a member of the Penn State Shenango Advisory Board and was previously a member of the executive board for the Pittsburgh Chapter of the Institute for Supply Management, where he served as president of ISM-Pittsburgh for the 2008-09 membership year.

This year the Shenango campus will have two graduating student speakers. They are Mandy Eagler and Kyhana Johnson. Prior to starting school at Penn State Shenango, Eagler took online courses through World Campus while serving overseas in Afghanistan with the Pennsylvania Army National Guard. In 2012, she returned back to the states and moved to Sharon, Pennsylvania, a year later. During her time at Shenango campus, she served as the Student Government president, as well as participated in several other clubs and campus committees.

Most students will recall Eagler’s moving speech during the campus’ Stamp Out Stigma event this past fall. Since that event, Eagler has gone on to provide a tremendous amount of awareness about the stigma that surrounds mental health. She also advocated on behalf of the campus’ veterans to establish a Veteran’s Recourse Center, which is currently undergoing renovations.

Between all her classwork and club commitments, as well as an internship at Black, Bashor and Porsch LLP in Sharon, Eagler was featured in the May 2016 edition of Women’s Health magazine and will appear in a short segment on NBC’s the "Today" show on May 11. She will graduate with a bachelor’s degree in business with a minor in accounting and begin testing to become a Certified Public Accountant.

Khyana graduated from Erie Business Center in 2011 with an associate degree in secretarial science, legal administrative secretary. This afforded her the opportunity to work as a paralegal in the Law firm of Evans, Garvey, Lackey & Ochs for a year, before deciding to resume her schooling at Penn State Shenango. Johnson’s resume is overflowing with experience in the areas of communications, volunteering and community service.

Since her arrival at the Shenango campus, she has been affiliated with Student Government, Orientation Leadership and Lion Ambassadors. For the past two years, she has served the campus as THON president. In addition to her many activities, she is an employee in the Admissions office and holds a grade point average of 3.72.

Johnson married her high school sweetheart, LaMar Johnson, who is also a Penn State Shenango student. Together they are the parents of one-year-old Carter. Like Eagler, she was honored to be nominated as a commencement speaker by several faculty and staff members. Upon graduation, Johnson intends to pursue her masters of law degree.

The commencement ceremony will conclude with the induction of the 2016 Penn State graduates into the Penn State Shenango Alumni Society by Society President Nicki Biles. 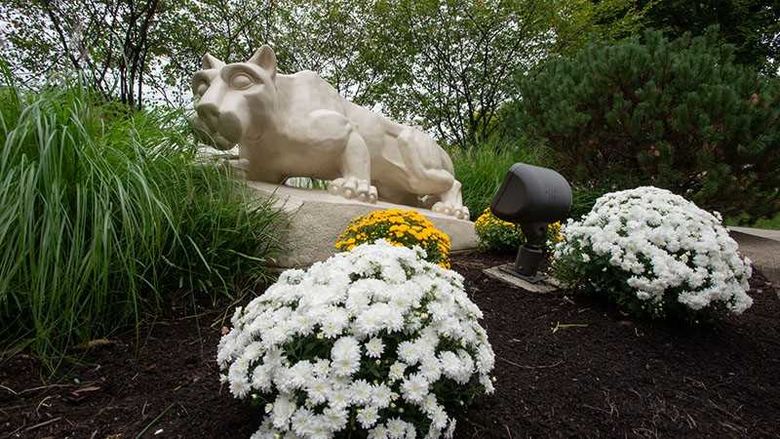 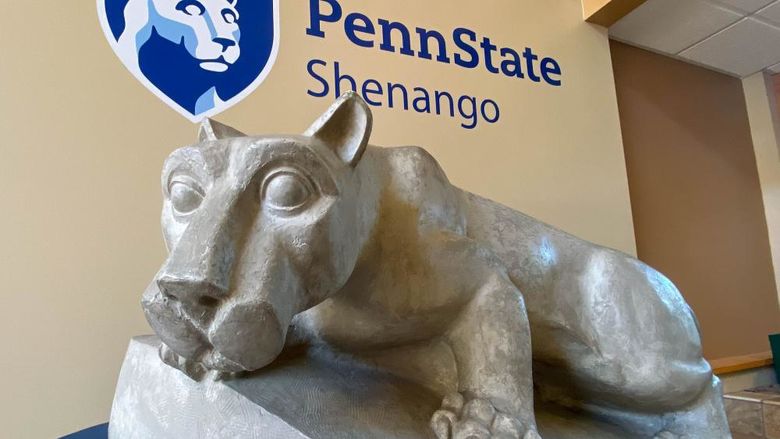 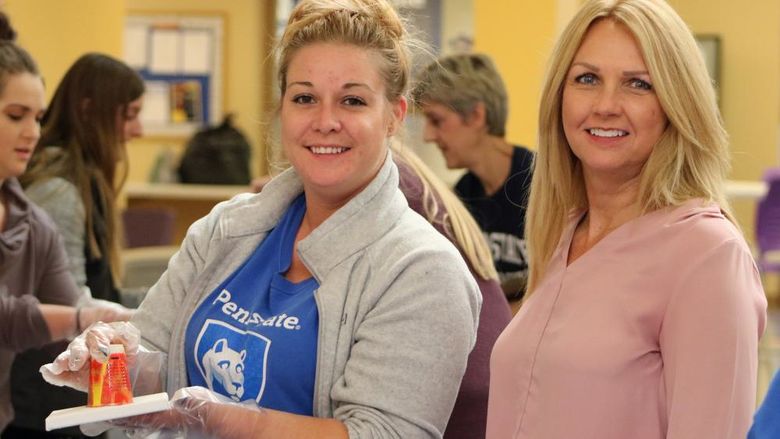 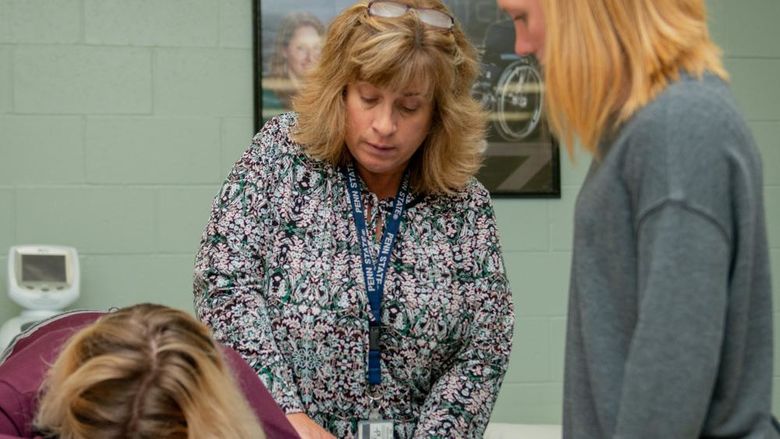 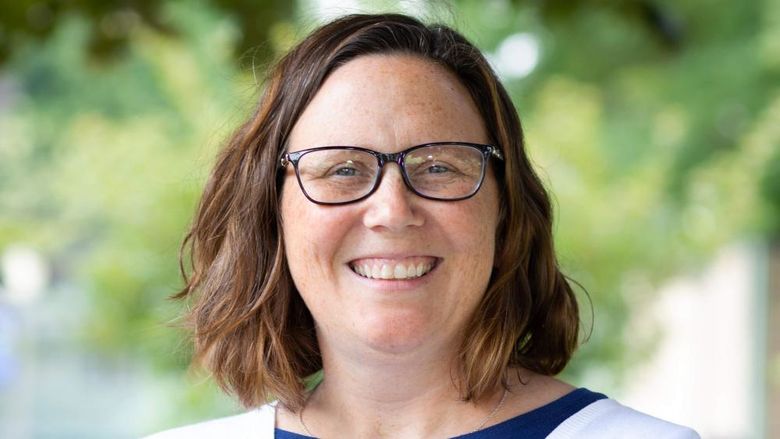