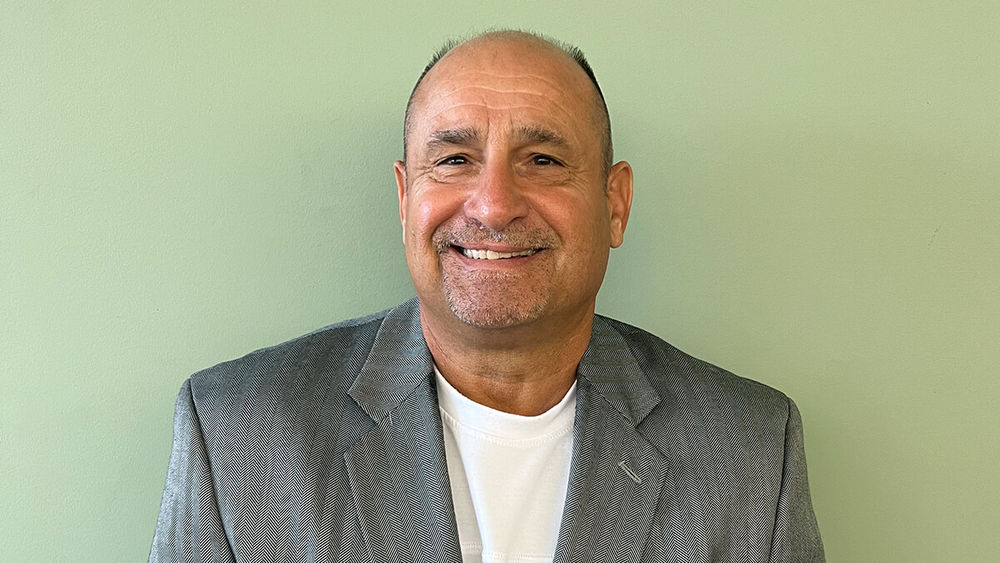 "I am very excited for Coach Nocera to lead our baseball program. He has strong ties to Mercer, Lawrence and Trumbull counties that will enhance his recruitment." said Director of Athletics Amanda Howett. "Coach Nocera has been coaching at the college level for almost 20 years, and his wealth of knowledge will make our program strong from the start."

Nocera comes to Shenango with an extensive baseball background, having started his coaching career at Palm Beach Community College in 1987. In 2000, he was hired by Westminster College in New Wilmington, Pennsylvania, and went on to lead the Titans to ten 20-win seasons, setting the record for most wins in a single season, as well as being named Coach of the Year on two different occasions.  Nocera also helped to launch the baseball program at Eastern Gateway Community College in Youngstown, Ohio, where he coached until the program ended due to COVID-19. He has also worked with the Kansas City Royals and Florida Marlins of Major League Baseball as a scout.

"I look forward to the challenge of starting a program from scratch and I appreciate the backing of the administration, admissions, athletic department, and look forward to seeing how well we can do and how quickly we can do it," Nocera said. "I am looking forward getting to work with the baseball players at the collegiate level, recruiting the type of student that's not only a great baseball player but a great student-athlete."

Nocera is a graduate of Geneva College where he played both baseball and football and is currently a member of their athletic Hall of Fame. He earned his master's degrees from Kensington (California) University and Westminster College respectively, and his doctorate from LaSalle University. Nocera also earned principal and superintendent certifications from Westminster College and his special education certification from Slippery Rock University. 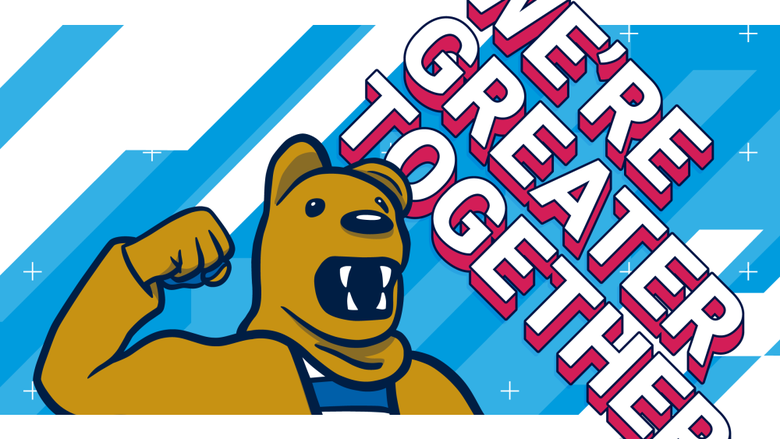 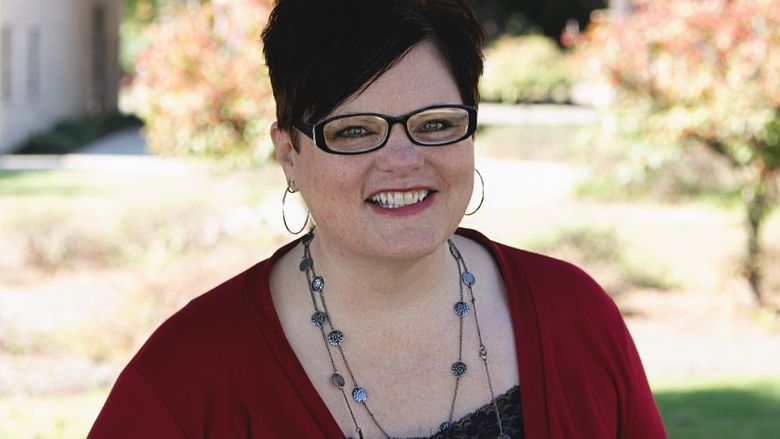 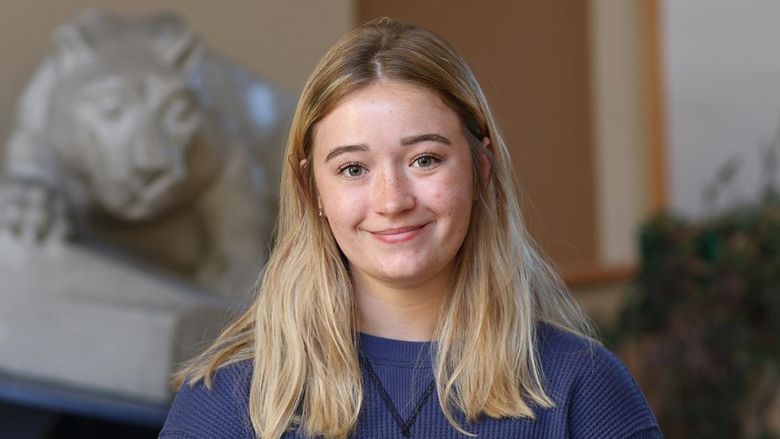 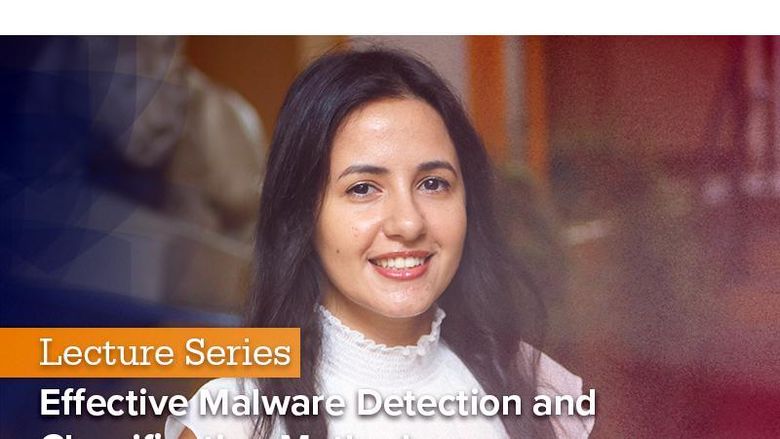 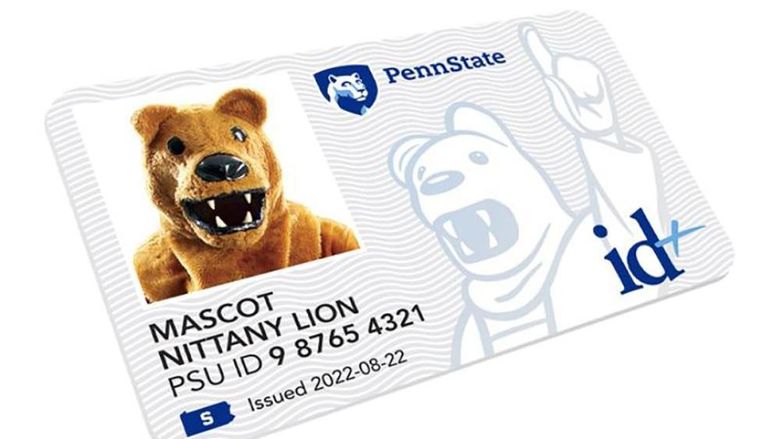 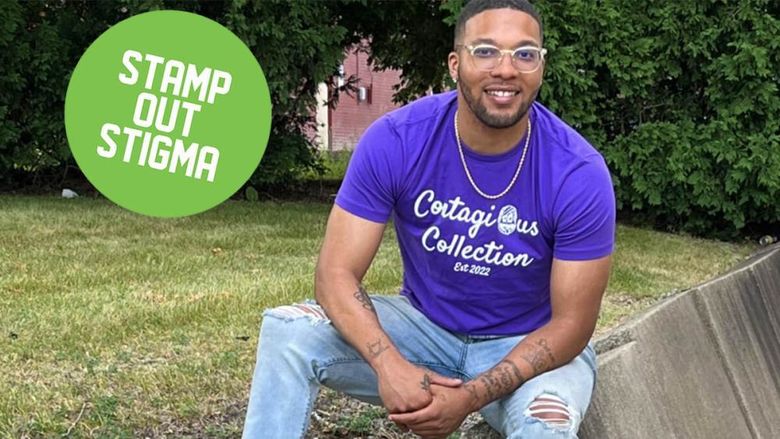