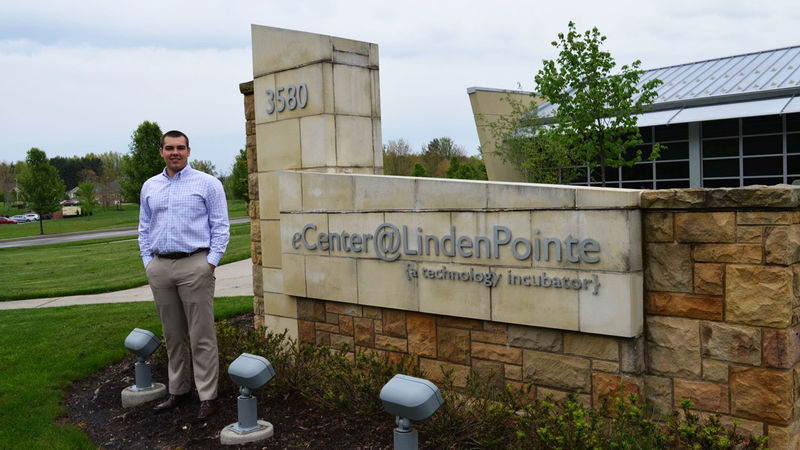 Penn State Shenango student Riley Atterholt completed his business internship at the [email protected] The internship was funded through the campus' VenturePointe incubator, which is located at the eCenter, and made possible by the Invent Penn State initiative.

Just one year ago, Penn State Shenango was one of six Commonwealth campuses to receive a $50,000 seed grant to expand entrepreneurial endeavors in its region through Invent Penn State—a Commonwealth-wide initiative to spur economic development, job creation, and student career success.

Through this initiative, Penn State Shenango is now collaborating with the [email protected] and has established VenturePointe, an incubator for start-up resources for both for-profit businesses and not-for-profit agencies. VenturePointe currently houses two Penn State Shenango start-up businesses, The Guardians Nest, a veteran’s resource center, and ATP Resources, a medical and rehabilitative equipment business.

In addition to new start-up businesses, the VenturePointe incubator supported its first internship to immerse Shenango students into the entrepreneurial incubation process at the eCenter.

Riley Atterholt, a senior business student, learned about the eCenter’s Entrepreneurship Academy internship through a new course offered at the Shenango campus titled New Venture Creation, which also was established to support the campus’ overall entrepreneurial initiative. Following his application and acceptance for the position, Atterholt began his internship in December 2016.

“It was an incredible learning experience, and I was honored to be the first Shenango campus student to complete an internship which was financially supported by the Invent Penn State initiative,” said Atterholt. “I was able to help progress the eAcademy’s awareness, as well as serve as a mentor to the student led business teams. Additionally, I had creative freedom to design publications and work on other marketing initiatives.”

Atterholt completed his internship in March of 2016, but was asked by Executive Director Ketaki Desai to stay on at the eCenter to be the Project Manager of its newest initiative, Venture Investment Accelerator—a business competition for startups 18 years and older. During this part of his extended internship, Atterholt was responsible for all parameters of the Venture Investment Accelerator competition, including marketing, planning agendas, running meetings, and organizing the judging. The winner of the competition received $25,000 for a new business start-up.

“I really enjoyed working at the eAcademy and gained a lot of good, hands-on experience, but being asked to stay on at the eCenter and run the Venture Investment Accelerator was extremely exciting and rewarding,” continued Atterholt.

Atterholt has been an exceptional student throughout his tenure at the Shenango campus receiving several awards and scholarships, including the 2016 Ann Wansack Award for his leadership and participation in the campus, the Blue and White Scholarship, and the Paul and Eleanor Chadderton Scholarship. Most recently, Atterholt was asked to represent the student body in the interview process for the campus’ new athletic director in March, and in April, was chosen to be the student speaker at this year’s prestigious Penn State Mount Nitttany Society Dinner at University Park, Pa.

This past spring, Atterholt was one of thirteen students to participate in the campus’ Alternative Spring Break trip to Belize, where the group helped to install ceilings in a school classroom located in San Pedro Colombia. He is also an active member of the campus’ Student Government Association and the Student Activities Fee Committee.

Atterholt recently accepted the position of Director of Sports and Recreation at Buhl Park in Hermitage, Pa., where he is in charge of the golf course, driving range, pool, tennis, and disc golf activities and events, as well as serves as the Executive Director of the First Tee Program. Last spring, he spearheaded the opening of the driving range and golf course operations and taught for the Buhl Park’s First Tee in the position of Golf Center Coordinator.

“In high school, I never really went the extra mile, but I always knew I had so much more to offer” said Atterholt. “I really disciplined myself in college. Shenango has allowed me to be a big fish in a small pond. I chose to become very involved on campus and in the community, and get to know the faculty, staff and alumni. I tried to take advantage of everything that I could during my time at the Shenango campus, and it has really paid off.”

Atterholt, who has taken extra classes throughout his tenure at the Shenango campus, will complete his baccalaureate in business degree in December 2017, a semester early. 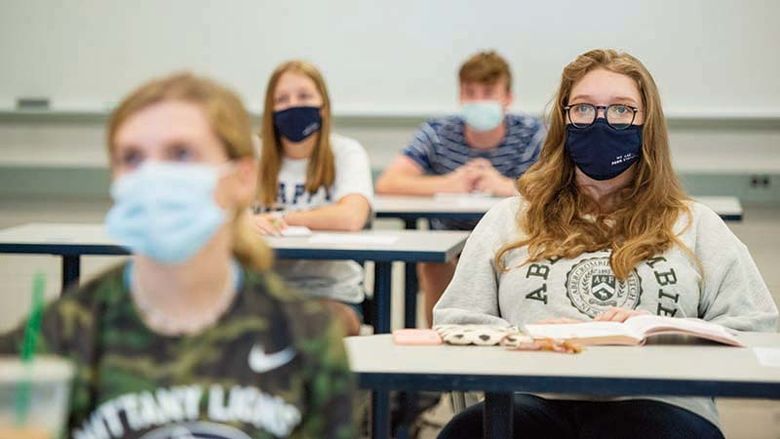 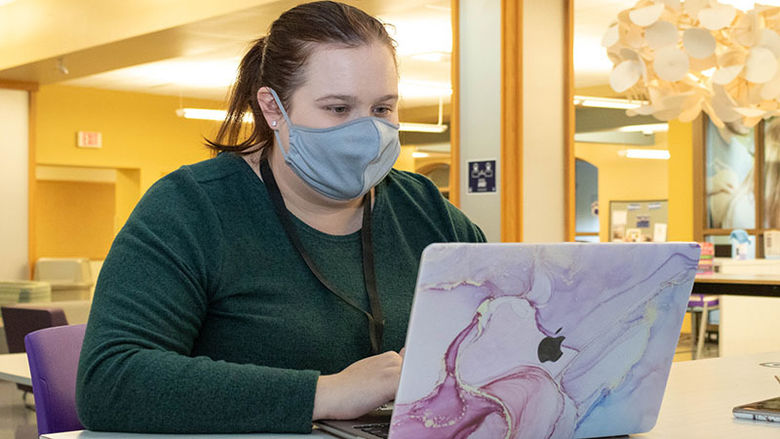 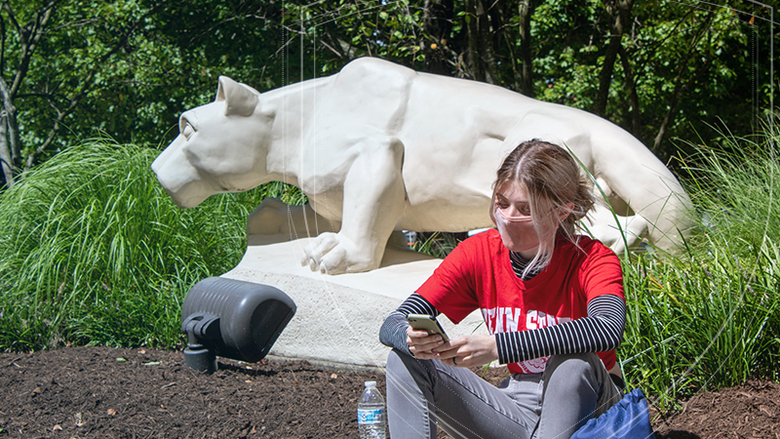 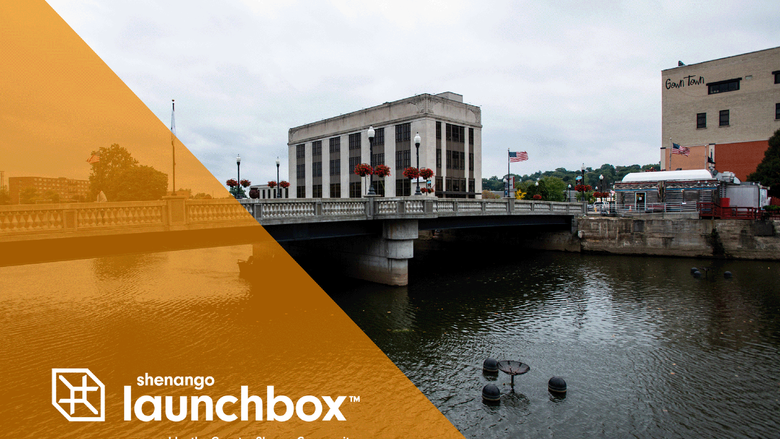 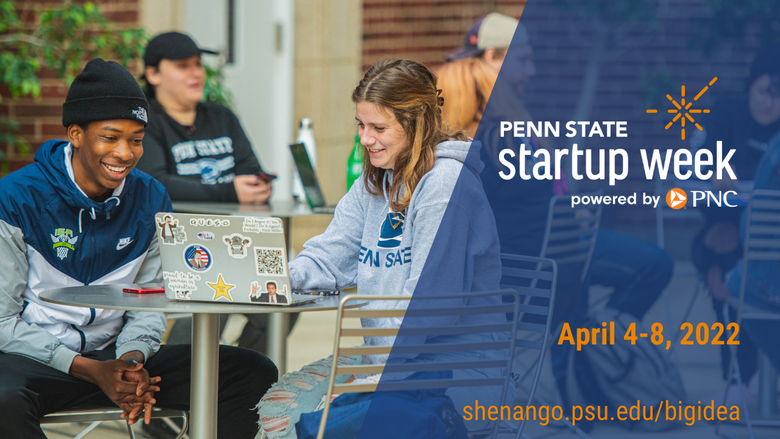 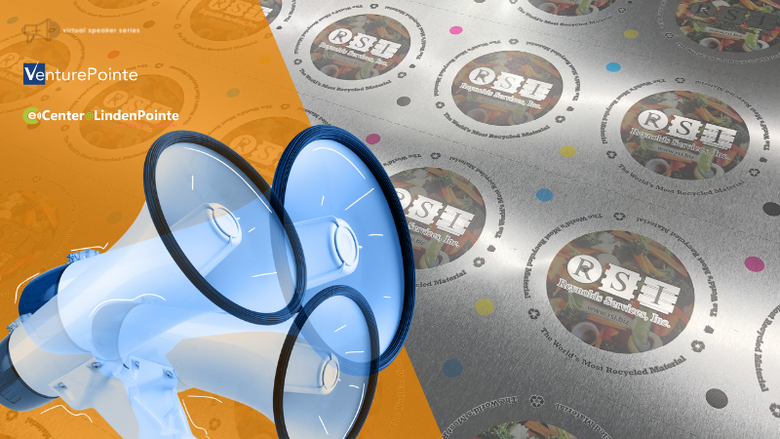 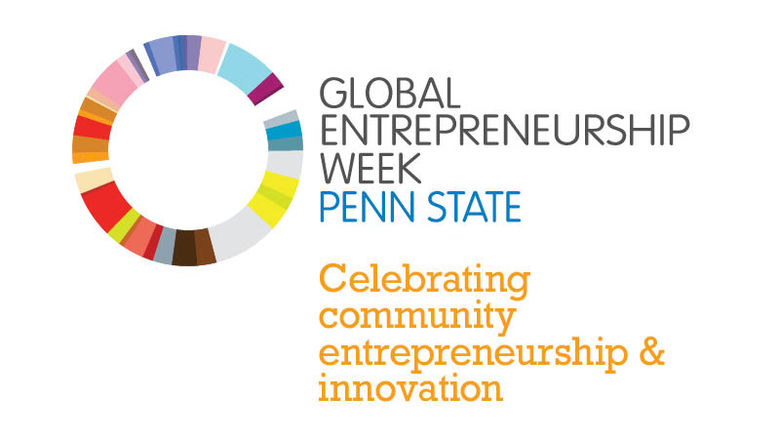 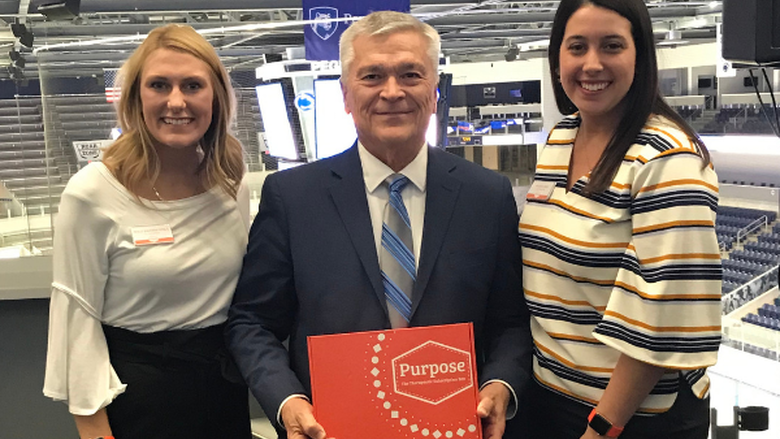 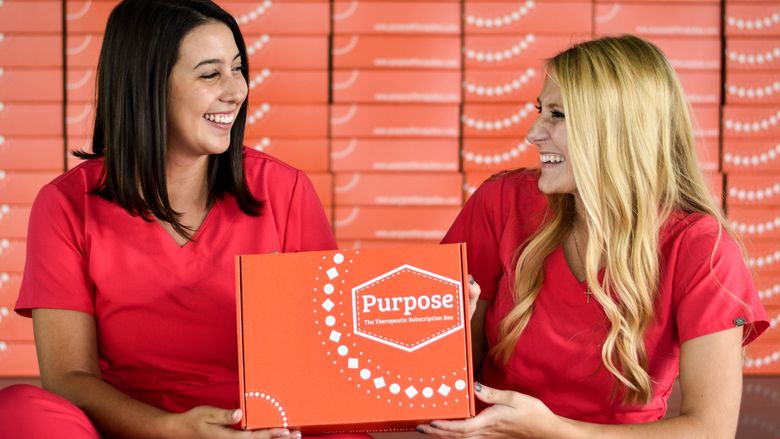